This week was rad, because I WENT BACK TO THE GYM.

I hadn’t seen the inside of a gym since before Halloween, which is crazy. I went to Body Pump on Monday, and again yesterday, and I already feel 100% better. It’s incredible how working out transforms my entire being for the positive.

The year’s shenanegans included random life interruptions such as medical appointments, people coming to do work on the house, and out-of-town commitments, but it was due to big events starting at the end of July that I’ve stayed home from the gym more this year than any year since 2013. Since I wounded my ankle on July 25, I’ve only gone to the gym 25 times until this week.

We’ve arrived at December, and there are eight Body Pump days left between now and Christmas. I plan to hit all of them and get back into cardio. Unbelievably, I haven’t done any cardio at all in over six months!

My gym will open two new locations in the next six weeks; between them, I’m hoping to find a morning BODY COMBAT class I can attend. Meanwhile, I’m going to start walking. I can wear shoes other than high-tops now, so I need to get my ass moving to make up for lost time. A body needs cardio. It’s mandatory.

It was just such a relief to return to Body Pump this week. It was interesting, too: I came back to more changes. I found myself getting emotional with nostalgia during yesterday’s class when the instructor took us through a mix of old, old tracks. Everything is different now, going to a new gym and attending three different locations and doing Body Pump classes with all new instructors, and I miss the old days of Pump when I first started… but things do change.

All I can say is that a person is lucky to have a gym friend turned very cool friend-friend who’s been a constant since BODY COMBAT DAY 1 waaay back. She’s the one who convinced me to start Body Pump after I said I’d NEVER. I think I might finally join her at zumba (another thing I’ve insisted I’d NEVER). You’ll know if I’m there. I’ll be the one in the back flailing around like an inflatable air tube man advertising a car dealership. 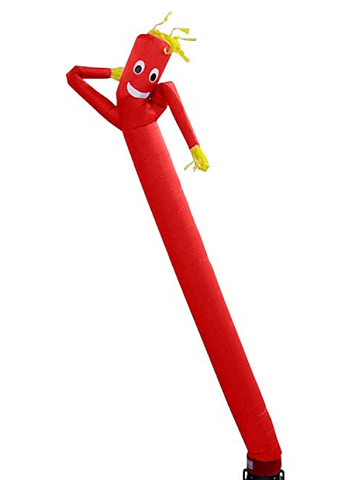 Me at my future first zumba class.