If you follow here, you might be wondering how things are going with the furkids. The short answer is, it’s going. Everyone is healthy. There’s more than enough love, affection, and laser-beam entertainment to go around. We’re all getting used to playing musical kitties between rooms and areas of the house, but this is not the ideal situation; it’s temporary.

Sporadic and very vocal skirmishes did lead us to a point, though. We finally had to decide on a course of action, and it was the only rational one: Set them up for rap battles.

Rap battles are battles that cats can wage without claws.

Such as it is that all three kitties now have rap names.

Here’s how these cool cats are faring:

Rapping with her good-luck feathers on the mic. 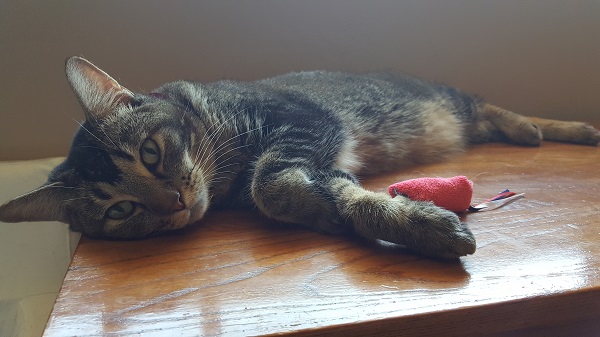 (Like Nenette, Cita immediately developed a fondness for this silly porcelain cat on my desk. The appeal of said porcelain cat to real cats will remain one of life’s great mysteries.) 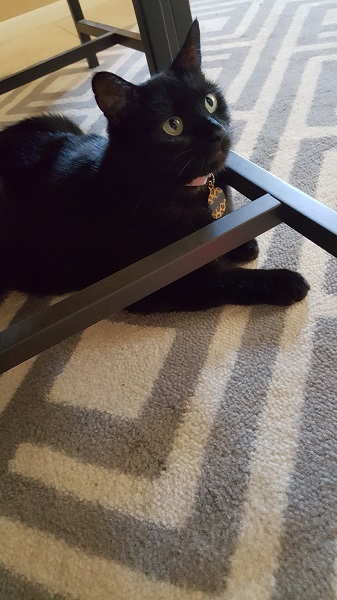 It was a draw. They’re all so determined!

Not sure if any of this answered questions you may have had about these little guys. It answers a lot for us, though. 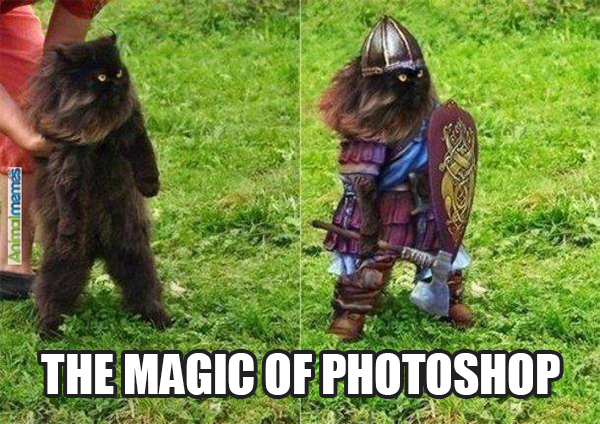 Until next time, then.