This week has been satisfying, as in:

…when you have a Body Pump substitute instructor who allows the class to vote out the shoulder track, and your outnumbered ass leaves feeling like you did an incomplete workout, because you did (you didn’t have time to work shoulders on your own), but then the following week’s sub for the same class makes up for it 500% on account of doing the shoulder track and being one of the best instructors ever, regardless.

…when the changing weather brings your scale-baby out of his burrow twice a day, morning and late-afternoon, and you spend as much time with him as possible because mother/tortoise bonding time is important and he needs to eat all of his favorite lettuce and whatever hibiscus flowers can be found on the bushes this late in the season.

—when you’re on a long drive with your friend and your conversation turns to the critical matter of vampires who unknowingly dine on the blood of humans infected with zombie virus, and you debate whether they’re vampire-zombies or zombie-vampires, and you discuss the details of how they’d do life as double-undeads in either case.

…when you’re feeling festive so you dye your hair darker and polish your nails a celestial shade and pick up an antique, haunted mirror and thrift a fake purplish-black pumpkin coated in fake frost that you know will look rad in your office, and it does, in your opinion.

—when you rearrange your favorite soundcloud playlist as appropriate for the season, because summer is officially over in FOUR DAYS, so it’s already Halloween, and no argument is valid. 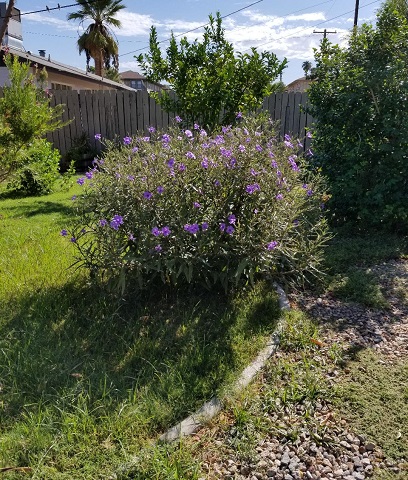