In February 2016, I started writing a series of haiku, some of which I posted here in TALC. I didn’t post all 76 of the haiku I wrote between February and August that year, but I did share a few, each accompanied by a photo.

It’s now February four years later. Considering that February is National Haiku Writing Month (NaHaiWriMo) and that the next Grand Sumo Tournament (basho) is less than three weeks away, I wanted to write some haiku about Sumo. Haiku is a Japanese poetic form. Sumo is Japan’s national sport. I’m a big fan of both.

Sumo-related haiku could come from any number of angles, but what came to my mind in a moment of reflection was the idea of imagining the inner lives and selves of Sumo wrestlers (rikishi), like when you’re people-watching and your need for amusement spawns backstories for some of the humans you notice.

I selected my 16 favorite Sumo wrestlers with the intention of creating fictional personas for each of them. Between now and the end of the month – there are four more TALC posting days in February – you’ll see four haiku sets, each containing four haiku about four different wrestlers, one for each of them. The poems are short, as haiku traditionally consist of 17 syllables distributed across three lines. (I personally enjoy working within this tradition.)

Some of you are here for the poetry. Some of you might be Sumo fans, but I’m guessing that most of you are not. For those of you who’ve no special affection for either poetry or Sumo… yes, I went and combined the two! Thank you for bearing with me here today, and, in advance, on Thursday, and also on next week Tuesday and Thursday. [::sheepish grin::]

[DISCLAIMER: In these haiku, you’ll read purely fictitious portrayals of the wrestlers, simple whims of my imagination as I considered each one. I actually know nothing of the inner lives and selves of these guys.]

I’ll introduce each haiku with the name and photo of the wrestler. The haiku about that wrestler will appear beneath his photo. 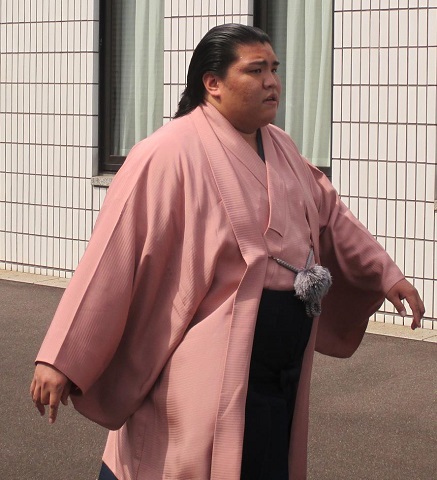 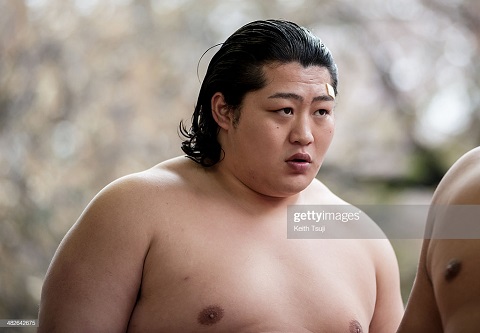 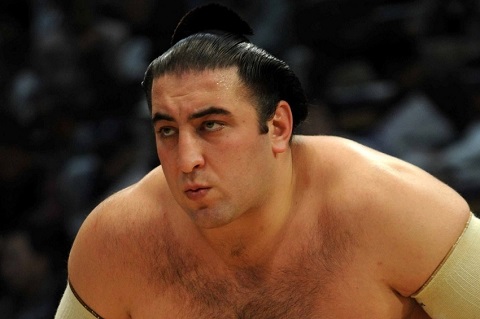 ten minutes into his sound 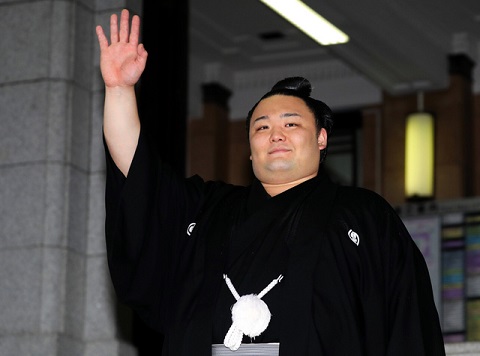