I’m keeping this short, but it’s very sweet. Clearly, my favorite little things about May were T.V. series, movies, and FOOD.

Because this season finale, written by Lee Daniels (who created the show and produces it too, I think), was a fine example of spectacular hysteria. Empire managed to out-shenanigan itself with this one, and we loved it. I mean, just look at Cookie in that outfit!

Because it’s a binge-worthy mystery/thriller/spy show, and we are enthralled. Why did it take us a year to happen upon this one? 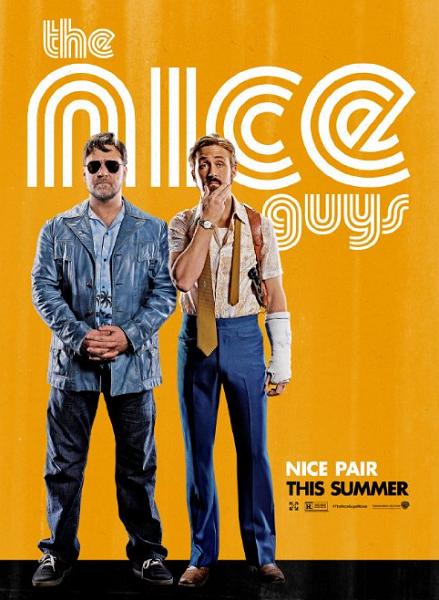 Because I would totally see it again. 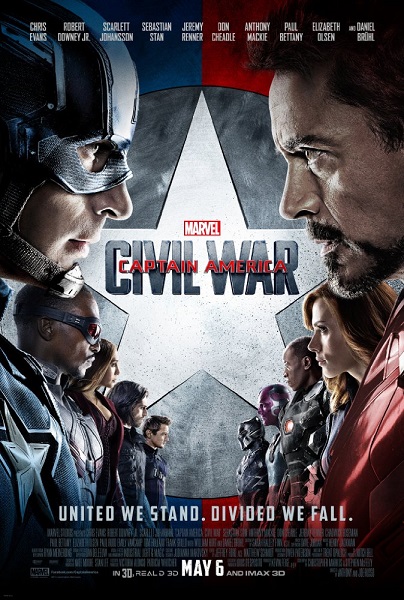 Because I enjoy superhero movies with controversial endings. Personally, this is my favorite of the series. I should’ve written about it on its own, but suffice it to say, I loved this movie. 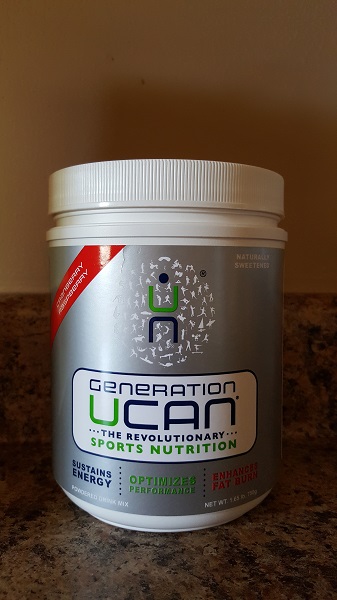 Because, as you may recall I’d written (when I waxed enthusiastic about SuperStarch in this recent Garage Gym workout post), this product is a game-changer.

6). The veggie roll at Yogis Grill.

Because usually, I’m lucky if I can get a vegetarian sushi roll at all, much less one that’s anything more than cucumbers and carrots. I can’t begin to describe the deliciousness of the veggie roll at Yogis Grill. It’s plump with avocado, drizzled in sauce, and sprinkled with sesame seeds, and you do not think to yourself, “I’m eating raw cucumbers and carrots wrapped in rice.” Neither do you think to yourself, “I’m eating raw fish.” This is a win-win if you want sushi but you’re a vegetarian or a person who doesn’t like raw fish.

7). Cherries (and other stone fruits).

Because it’s the season of stone fruits, and they’re my favorites: cherries, apricots, peaches, nectarines, plums… if there’s a stone in it, I love it. This 8-lb box of perfect Bing cherries arrived early in May courtesy of my Dad, who went to pick them the day the orchard opened to the public in Brentwood, California. Yes, I’m spoiled. 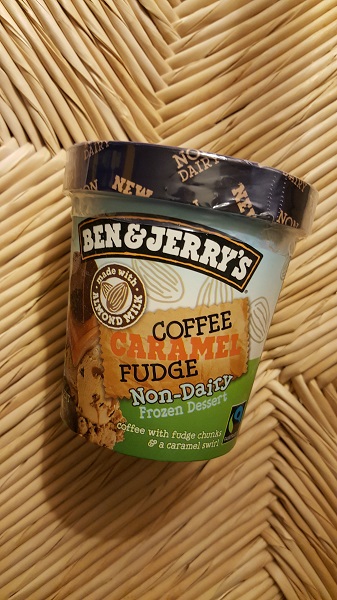 Because coffee caramel fudge is my dream flavor combination, and this one is dairy-free. FULL DISCLOSURE: I had some dairy ice cream a few weeks ago, and I regretted it immediately on all the levels, including the taste level. This concoction of Ben & Jerry’s is to die for. And yes, it’s creamy and rich. DO RECOMMEND.

Because sometimes, I just want a small handful of something tasty, salty, and crunchy… but not nutrient-empty. A serving of these gives you 6 grams of protein and 6 grams of fiber with 0 sugar, 0 cholesterol, 8% iron, and only 4 grams of fat. Oh, and 18 grams of carbs, if you’re concerned about that sort of thing. Anyway, these are nutritious and awesome, and you should try them. 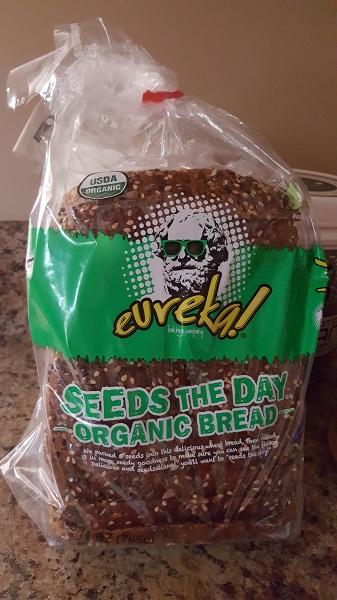 Because Dave’s Killer Bread is fabulous, but it’s more expensive than Eureka! and honestly, we like Eureka! better. We like its nutrition panel better and its flavor/texture better. Seeds the Day rules.