There were so many “little things” that tripped my trigger (slang I picked up in the army) in January, I almost couldn’t decide which to include in this list. I try not to go beyond 10 because 10 already makes the “favorites” post pretty long.

I enjoy raving about productions I loved watching, and foods I loved eating (usually processed food, but you know that by now, if you’ve been here for a length of time). If I tried any new skin care/cosmetic-type products, I like to share those, too, if I think they’re great and I’m still using them.

So this list is par for the course. As usual, the food items are vegan and tasty (to me, anyway) and not terribly unhealthy nutrition-wise. The products are cruelty-free, meaning “not tested on animals.”

Let’s get into it!

Passengers is candy, especially if you’re a fan of sci-fi action thrillers. You’ve got a guy who runs into some bad luck. Because he’s human and he wants to survive without completely losing his mind, he makes a decision that’s not the best for the other person involved… but in the end, the decision saves everyone, because the other person involved is a badass. That other person is played by Jennifer Lawrence, who does badasses pretty well. We were entertained and left the theater feeling like we’d spent a fun two or so hours that were worth whatever the tickets cost.

Admittedly, we were lured to watch Hidden Figures partially because Cookie from Empire is in it. That would be Taraji P. Henson. With her versatile talent, she’s great in everything she does, but to me she’ll always be Cookie, just like Jeff Bridges will always be The Dude. Hidden Figures was high on my “to watch” list, anyway, though. I went into it already knowing that while it was a man who first went to the moon, it was a woman who got him there, so I was eager to watch the story unfold… and unfold well, it did. In Hidden Figures, we see the story (of these women and their roles in the historical NASA mission) told with focus on the social climate of the time, exemplifying ways in which segregation hindered progress. If you haven’t already seen this excellent and inspirational film, you may want to add it to your “to watch” list, too.

Sumo! We’re still obsessed with Sumo; we were thrilled that there was another Grand Tournament in January. Our question is, when will we see more Sumo incorporated into mixed martial artists’ game plans? It’s likely a matter of time before it joins the plethora of martial arts combined in MMA. Sumo is a technically intricate martial art, and it’s the most brutal one I’ve seen yet.

We wanted Kisenosato to win from Day 1 of January’s 15-day basho, and he did!! Behold the champion’s Tale of the Tape: 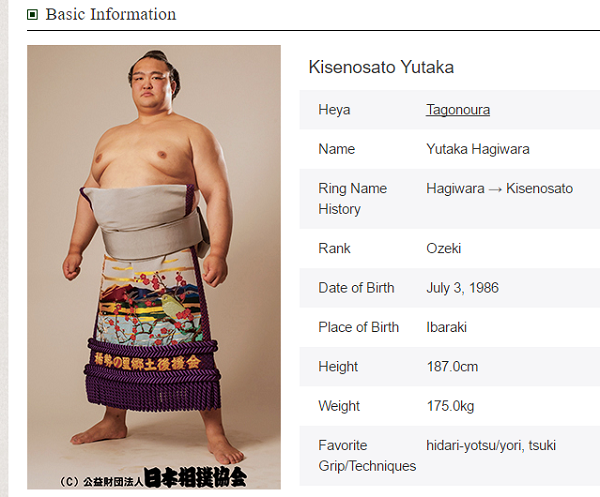 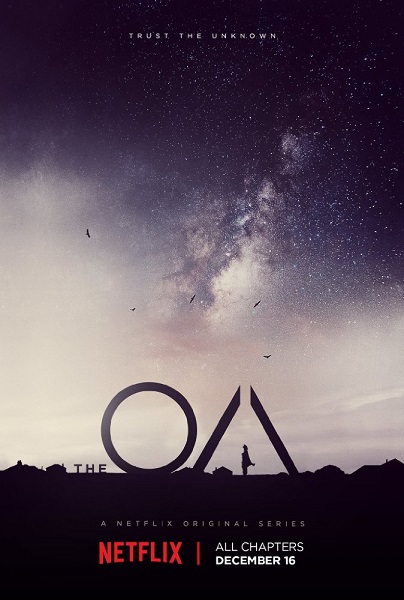 The O.A. was our binge-watch T.V. series of the month. (Thank you, Netflix, for releasing your series’ episodes all at once.) In The O.A., we saw nods to Netflix’ Sense8 and Stranger Things, both, and we enjoyed it as much, which is a lot. If you love a good dramystery (has anyone coined that term yet?) with a sci-fi/fantasy bend, you may enjoy this one, as well. 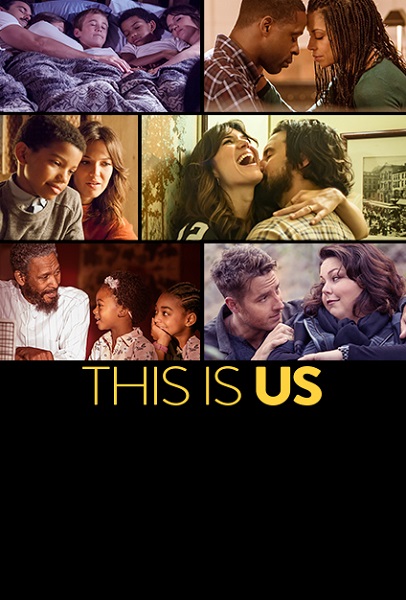 Speaking of hybrid T.V. genres, here’s This is Us, a brilliant dramedy that captured our admiration and affection right from the start. It can’t be easy weaving hilarity into dramatic (sometimes heavy) scenes and situations, but these writers and actors and directors do it with aplomb. This is Us became an instant favorite of ours.

Moving on to products…

The scent of this body wash is redolent of a sauna… to my nose, its combination of peppermint and rosemary gives off a very similar rustic, invigorating, and warm aroma. It’s unusual. The first time I used it, I wasn’t sure how I felt about it. By the end of the shower, I realized what it reminded me of. Now I’m enraptured and I sometimes take two showers a day just so I can inhale this scent. I may have a problem.

I added this tinted lip balm to my collection of Burt’s Bees lip products (which is getting slightly out of hand). What can I say? For over a year… maybe two… I haven’t used anything on my lips but Burt’s Bees. The Red Dahlia tint to this lip balm is similar to the Redwood Forest lip crayon that’s my go-to shade when I want more saturated color on my lips. I’ve had the tinted lip balm in Hibiscus, a pinkish shade, for a while now. I love that one, as well. 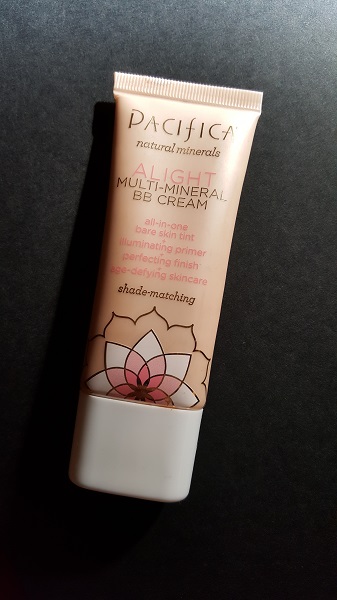 This one’s a rediscovery: I found my old tube of Pacifica BB cream when I was organizing my life a few weeks ago. I used it the next day and remembered everything I loved about it. Its sheerness leaves a lovely, dewy finish on the skin (not sure how this would work on oily skin types), and it feels like you’re wearing moisturizer. I plan to repurchase this product when I’ve used up this tube.

Okay, I found this bar to be strange at first. Like apple cider vinegar water, these particular Larabars were somewhat of an acquired taste for me… but it took just one before I was hooked. This bar gives you fruit, greens, and nuts compacted into a chewy treat that’s slightly sweet, and slightly tart. It’s made of plants and nuts. If you can acquire the taste, you really can’t go wrong with this! I keep one in my bag at all times.

Trader Joe’s came up with this wonderful plant-based sausage that balances umami (savory) with salty in all its herbalicious glory. We love this stuff. I think there are other varieties of Trader Joe’s veggie sausages; we’re looking forward to trying them out.

That brings us to the end. I’ve already got some things on my list for February!