Just over a week into 2015, I’m finally posting my “2014 Favorites” list with the little things I enjoyed the most, reached for the most, or just generally all-around dug the most last year.

Some things that landed on my Monthly Favorites lists in 2014 turned out to be notable UNfavorites, such as the Revlon ColorStay Moisture Stain lip color, which started out feeling great, but ultimately caused my lips to flake off, and the T.V. series Stalker, which started out fun, but ended up proving to be a big disappointment.

Before we get too far into the New Year, I also wanted to share my 2015 New Year’s Resolutions with you, especially since one of them ties in nicely with these “Favorites” posts. I have two resolutions this year:

2). Switch to cruelty-free skincare products, cosmetics, hair products and other personal care items as much as possible.

I plan to make every effort on that second one, but I’m looking sideways at my beloved Korean Epielle facial sheet masks and the Jergens Natural Glow gradual self-tanning lotion that keeps my legs from blinding my Body Combat class with their natural snowy whiteness.

I’ve been wanting to do this for years, but I’ve been too intimidated by the challenge, and too reluctant to spend money on expensive products. Things are different now, though, and I’m not anticipating any difficulties in finding great, budget-friendly, cruelty-free products. The time is right! Throughout the year, I’ll refer to this list on mybeautybunny.com, as it’s meticulously updated. For instance, if a brand starts to sell in China, a country that requires animal testing on products, a warning will pop up on the list.

As for that first resolution about sleep, I’ve already got a good start on that one, thanks to the stomach flu. I actually blame sleep deprivation for coming down with that bug in the first place. Callaghan gets more sleep than I do by several hours per night, and he did not get sick. Silver lining to the stomach flu: I have a fail-proof incentive to make sure I get enough sleep on a regular basis! Adequate sleep keeps the bad things away.

So, as I was starting to say before I veered off into resolutions, of all the things I’ve listed over the months of 2014, some stood out more than others. There were T.V. series and movies that left us speechless, foods I couldn’t get enough of, and products that were game-changers. Some of the things on this list didn’t even appear in the Monthly Favorites lists, so they’re appearing here for the first time.

That being said, onward with this sampling of some of my favorite little things from 2014. I’ll start with products, since they follow my cruelty-free resolution (see… I got a head start)!

This is advertised as a makeup remover-cleanser-toner product, but the refreshing, invigorating wipes quickly became my go-to facial cleansing product in harried times, and I’ve been re-purchasing them continuously. I don’t use them for removing makeup… I use them in lieu of actual cleansing on days (or nights) I don’t have time for the whole soap-and-water thing. Without fail, I use them on Saturday mornings before putting on sunscreen and heading to the gym. I jump in the shower as soon as I get home, and I don’t see the point in washing my face “for real” twice in a morning (I do put sunscreen on twice, though).

Urban Decay is one of the high-end cruelty-free brands. I don’t mind splurging on their eyeshadow primer potion, because each tube lasts forever, apparently, and it works so well. I’ve been using my current tube for almost a year; I finally picked up another one just because I figured it’s got to end any day now, and yet that was almost two months ago, and it hasn’t. It’s magic!

Chipotle’s black beans and brown rice were always a good enough reason for me to enjoy going there, but now they’ve completely won me over with the brilliant creation of their vegan sofritas dish. It’s basically a hearty, spicy, perfectly seasoned tofu chili. The omnivorous Callaghan loves it, too, because its texture is pretty much the same as ground beef. An omnivore would never take a bite of this and say, “I’m eating tofu.”

My standard Chipotle order is a burrito bowl with sofritas, brown rice, black beans, grilled onions and peppers, pico de gallo, hot sauce, lettuce and guacamole. I don’t mind paying extra for the guac. It’s one of my favorite things in the world, and I value the addition of the healthy fats!

“Beverage.” I just love that word. Careful, man, there’s a beverage here! I’m just so pleased that we stumbled upon some really good coffee on the humble shelves of Target, I can’t even tell you. I don’t drink a lot of coffee every day, but I like the coffee I do drink to be solidly satisfying. Starbucks’ ground Sumatra kills it.

Clif Bar makes my favorite everyday treat. As far as protein bars go, the snack size bars aren’t terribly high in protein (10 grams – it’s a small bar), but they’re higher in protein than your average candy bar, certainly higher in protein than most treats with only 140 calories, they’re nutrient-dense, there’s nothing bad in them, and they are, for the most part, vegan. The peanut butter ones are my standard 10:00-10:30am snack at work. If I have one after dinner instead, I go for the chocolate mint.

An hour of someone guiding me through a kick-ass cardio workout in which I can practice almost every martial art I’ve ever studied? Yes, please! This is like cardio shadow-boxing at someone’s command (mostly bad music notwithstanding). All I have to do is show up. It’s fun, it’s an awesome workout, the instructors are fantastic, we’ve met some wonderful people there… it’s a no-brainer!

Thanks to the arrival of my XXL WaveMaster heavy bag (standing), our car no longer lives in our garage.

Practicing my form in Body Combat is one thing, but cardio shadow-boxing only whets the appetite for the next level. I did a drop-in kick-boxing class at a place with bags one day last year, and the surge of excitement as I made actual contact and worked with a partner had my head swimming with twinkly visions of heavy bags, target mitts and medicine balls ever since. Then Christmas rolled around and Callaghan’s gift arrived. Awesome!!

Blinded by the shiny things. What can I say.

Not one, but two Starbucks products on this list! What is happening?! I remember being tempted to travel back through the dusty spring desert to Blythe, California early in 2014 to get this travel cup where I first spotted it, but then hitting numerous Starbucks stores around the Valley, instead, until I found it here. I’m so glad I did. I’ve become kind of embarrassingly attached to it. I carry it with me practically everywhere at work, and it starts a lot of conversations with various aspects of its design. I love it just because it’s awesome, though. 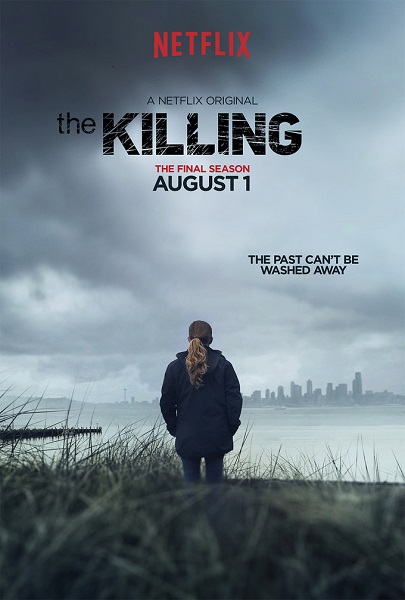 Here we have a murder mystery/crime drama, a spy drama, and a legal drama. All of our cliffhanger needs were met in 2014. Figuratively speaking, our nails were bitten to the quick during these shows (especially during Homeland last fall, holy smokes)!!

Honestly, we saw so much good T.V. in 2014, I had a hard time narrowing it down. We loved House of Cards, The Following, True Detective, Hannibal and Mad Men. For comedies, we love Modern Family and Bob’s Burgers. Our token fluff comedy is Hart of Dixie. Gotta have the fluff!

10). Film: Edge of Tomorrow, Nightcrawler and The Babadook 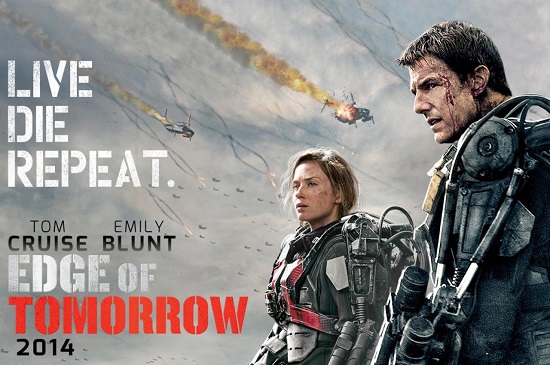 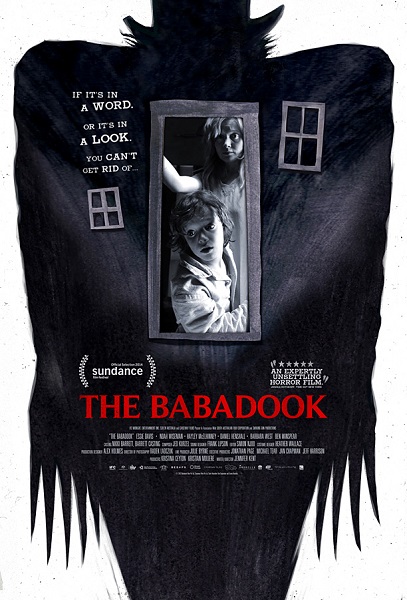 I love action, intrigue and terror, and between these three movies, 2014 delivered big time with this excellent trio of releases. That reminds me – American Sniper was released yesterday!!

That about wraps up this list – I’m looking forward to the fantabulous little things of 2015; in the coming year, expect to find mentions of books, articles and music (along with lots of cruelty-free products)!