1). I’m stoked to be here talking about the new Les Mills Body Combat release (#67), because that means the class still exists at our gym! So far, all is well in the aftermath of the great gym take-over.

2). I’ve done the new release a few times at this point, so I can say with zero hesitation that this tracklist is my least favorite of them all… of all the ones I’ve done, that is. I enjoy the workout, itself, but… the music.

I can train with no music at all, but if there’s music and it’s unappealing to me and it doesn’t motivate me, that’s a challenge. The first time I worked out to music was in Army basic training, where drill sergeants yell melodic cadences at you and you have to yell them back. The “songs” are meant, among other things, to motivate troops during company runs and marches, and they inspire a strong esprit de corps among the ranks. That experience set my standard of a motivational training soundtrack. I’m beyond hope with Body Combat #67’s music. Dear Les Mills Body Combat music-selecting team: It’s not you, it’s me.

Don’t get me wrong. I’m still getting in a kick-ass workout with #67. I’m just having to reach deeper to seize motivation from within, which, actually, is probably a great exercise in and of itself. So really, no complaints. I’m just saying.

3). Since the music does nothing for me, though, I’m not going to list the names of the songs and my thoughts on them in this review.

4). Someone on Facebook posted a handy meme with the number of techniques done in release #67, so I thought I’d share the info here. Within an hour, we do:

And that doesn’t even include the ab track with that one move that always makes me feel like I’m going to throw up. You know the one. That side plank thing where you lift and lower your hips a million times.

Here’s how it breaks down:

In summary, #67 is a great lower-body destroyer and upper-body stamina squeezer… shoulders, in particular. I also feel my calves more than usual (during Track 4). The release is heavy on knees and kicks, but light on footwork. The H.I.I.T. sequence in Track 5 isn’t as killer as the H.I.I.T. in the last few releases. #67 brings new challenges, and that’s what’s awesome about it.

For lack of a pic that makes better sense here, I’ve got a selfie I took yesterday morning. This post was in progress and I was thinking how great it is that we still have Body Combat at our gym! 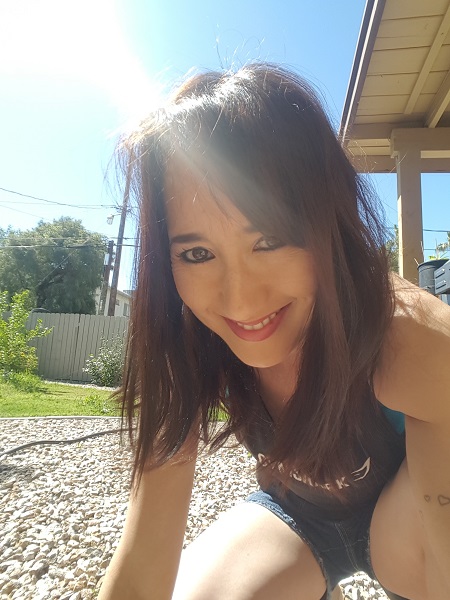 T minus 8 hours before heading to the gym.